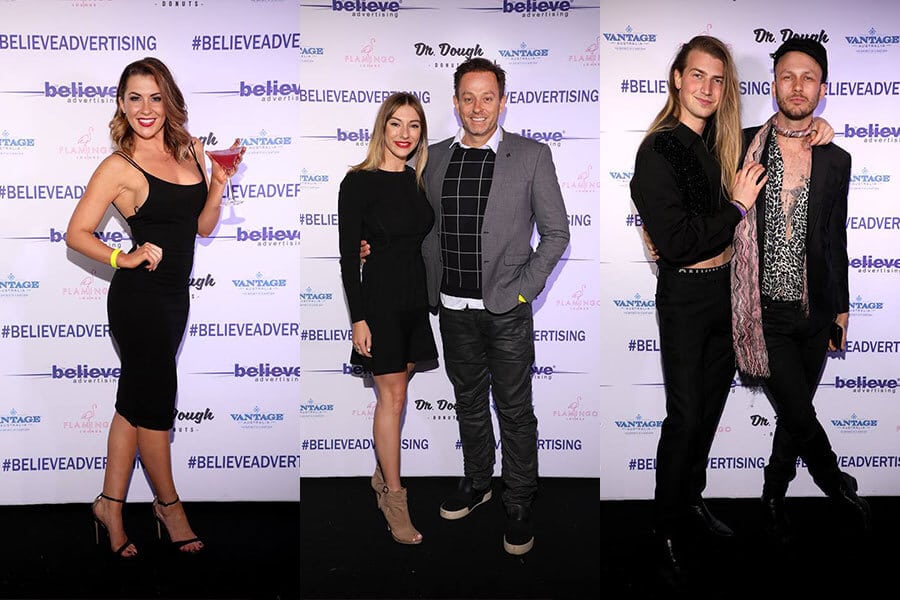 Celebrities gathered to sip on Vantage Australia cocktails though out the night, including Cosmopolitans and Moscow Mules. A 1.5-metre doughnut wall by Dr Doughnut with the numbers, 1 and 5 emblazoned in doughnuts marked the company’s milestone.

Adrian Falk created Believe Advertising when he was 24 years old, after returning from New York. Armed with just self-belief and nothing more than the Yellow Pages, Adrian started his business from cold calling clients, naming his company Believe Advertising.

The agency has been responsible for working with tennis sensation, Novak Djokovic on for SEIKO and Head Tennis while also introducing international luxury brand FURLA to Australia. Believe also launched ASM Liquor’s, VODKAO, and has had the pleasure of working with the alcohol brand for the past ten years. Fast forward to today, VODKAO is now the third best-selling vodka in Australia with Believe Advertising increasing the brand’s awareness over the past decade with its creative PR strategies and events.

During a successful 15 years in business, Believe Advertising is also responsible for the rise and success of Vantage Australia, Australia’s first spirit. In 6 months, Believe Advertising took an unknown spirit and put it on the Aussie map, resulting in the brand being stocked across duty free and Dan Murphy stores country wide and being sold inflight on QANTAS’s Skymall Shopping. Vantage Australia went on to become an international award winner, proudly accepting the 2017 San Francisco World Spirit’s Award.

Moving forward, Falk hopes to use the power of PR for good, making a difference to a variety of worthy causes that he works with that are in desperate need of attention. Read more about the party here. 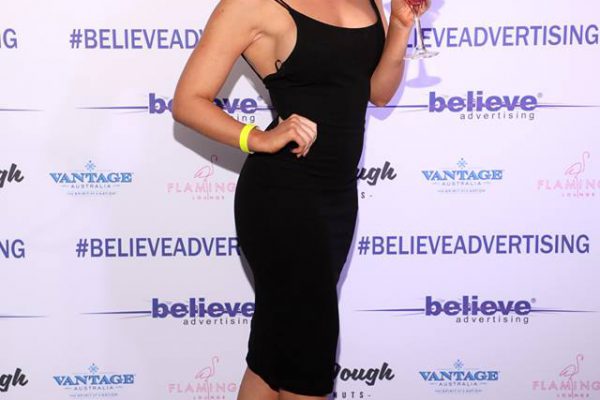 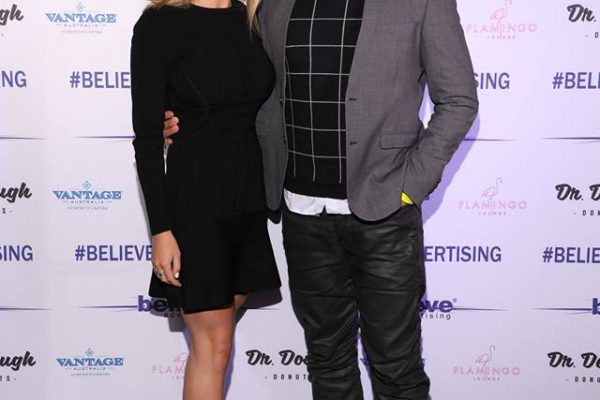 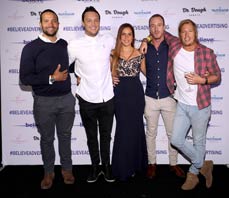 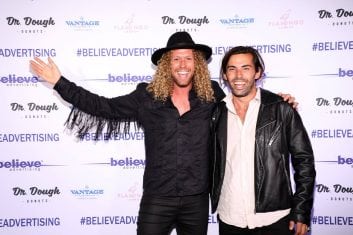