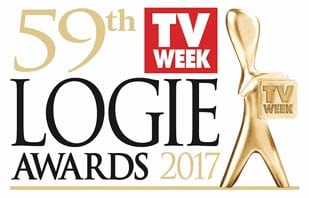 The who’s who of television royalty won’t be the only ones shining at this year’s 2017 TV Week Logie Awards. Australia’s very own spirit, Vantage Australia- Spirit of a Nation has been cast as the official spirit for the evening and is set to debut its signature cocktail, The Spirit of Melbourne to honour the stars at Australian television’s night of nights.

The 59th TV Week Logie Awards held at Crown Palladium, where Vantage Australia’s signature cocktail The Spirit of Melbourne will be served. A sophisticated Vantage martini, made with lemon and vanilla, will be created to honour the City of Melbourne and to showcase the subtle Australian botanical tastes of Vantage. In addition, guests will also be able to enjoy a V&T (Vantage & Tonic), an Australian twist on the traditional G&T.

As the official spirit sponsor, Believe Advertising & PR has arranged for Vantage Australia to be sampled by over 500 of the best in the entertainment industry.