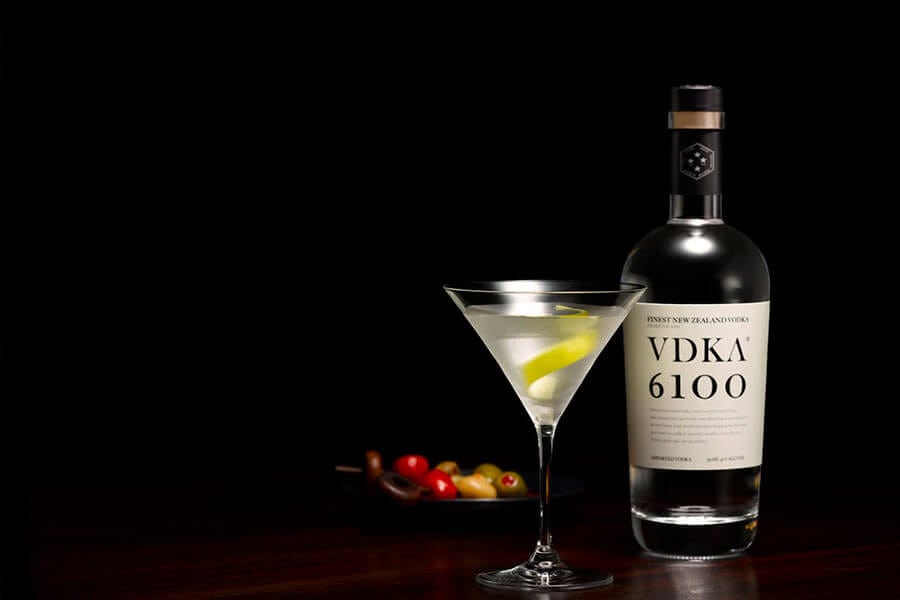 Believe Advertising and PR are excited to announce that our client for six years ASM liquor, an Australian independent liquor company, have just launched VDKA6100 (pronounced Vodka 6100), a smooth premium vodka in the US.

Premiered in New York, VDKA6100 brings together the world’s best artisans and sources the finest raw materials for an unparalleled luxury drinking experience.

Inspired by the Australian country code, the VDKA6100 name pays homage to its Australian roots. Distilled in New Zealand from whey, the result is a cleaner, purer vodka which is gluten, sugar and lactose free.

People behind the brand include: Margaret Jackson, Chairman of the Board, an experienced and highly regarded Australian businesswoman who is the former Chairman of Qantas Airways.

Robert De Niro, American actor and business entrepreneur, is a co‐creator of VDKA 6100. He has been intimately involved in launching the brand in the US and eventually worldwide. A global tastemaker, Mr. De Niro was tapped from the beginning for his reputation as a visionary in the hospitality business.

James Packer, One of the world’s most successful Hotel & Casino operators and Australia’s most influential businessmen, joined as an ASM investor in March 2013. James and his team bring unprecedented experience and expertise to ASM and the US launch.

Paul Gardner, President, VDKA6100, is an experienced marketing and branding advisor and past Chairman of Australia and New Zealand operations for the global advertising giant Grey Group. 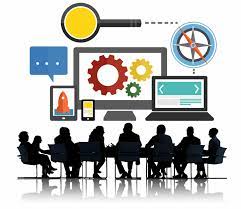 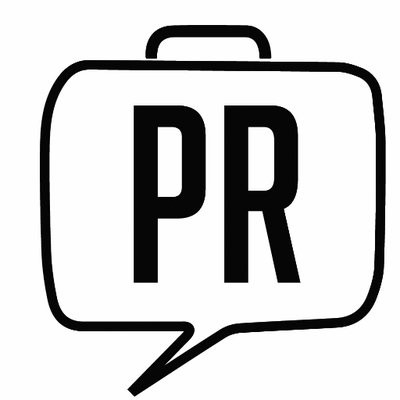 Get The Competitive Edge In Marketing With PR