“I’m honoured to have worked on this project for SEIKO and be chosen as the Agency to create, implement and manage PR for the company’s international press conference, announcing this new partnership between SEIKO and Novak Djokovic. It’s such a privilege to have worked with Novak now for two years running.” Adrian Falk, Director, Believe Advertising & PR.

News of SEIKO’s new watch partner made international headlines, instantly. Shinji Hattori, President of SEIKO Watch Corporation announced the agreement in person presenting to Novak a SEIKO Astron GPS Solar watch as a symbol of this global three year partnership and also declaring its support for The Novak Djokovic Foundation, a charity established by Novak that works with disadvantaged children.

“I can’t think of a better way to start 2014, than with a successful international PR launch with Djokovic and leading watch brand, SEIKO.” Falk says.

Over the past 12 years Believe Advertising has been responsible for working with acclaimed companies including HEAD Tennis, FURLA Italy, Pilgrim Danish Design, VODKA O/ASM Liquor, Heidi Klum’s range of Birkenstocks and Otazu Jewellery to name a few.

Adrian Falk created Believe Advertising & PR 12 years ago after returning from New York and believing he could do a job better than others. Armed with the Yellow Pages and a lot of passion, Falk has successfully established a client base of leading international and national companies from a range of industries. 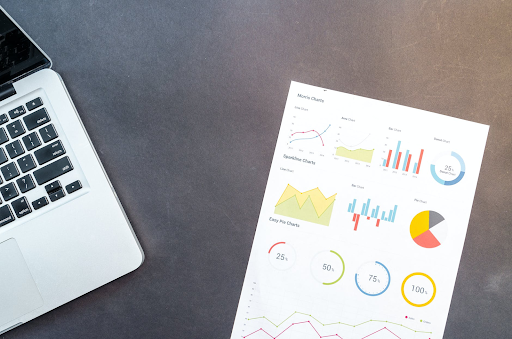 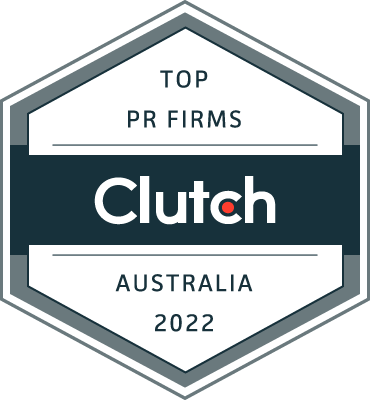