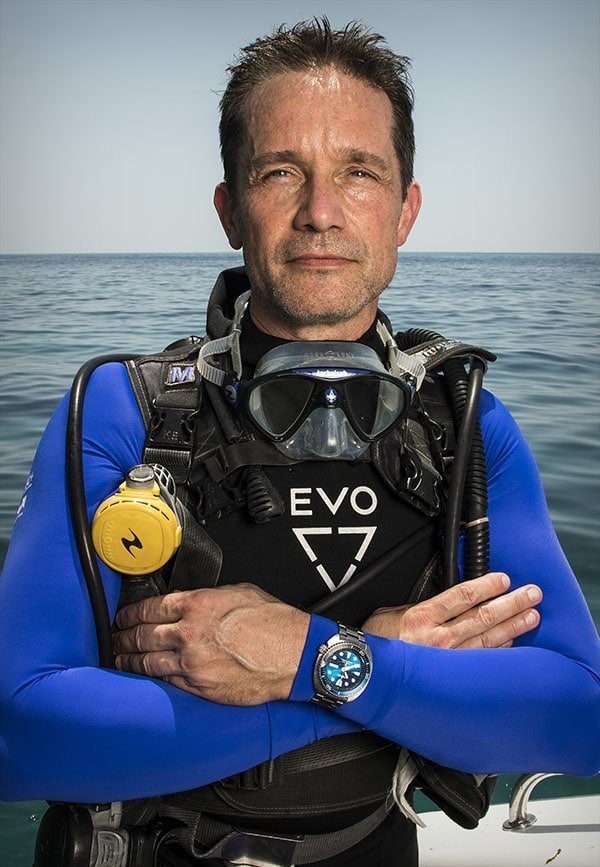 Believe Advertising, has been appointed by SEIKO, to manage publicity and an Australian media tour for its ambassador, Fabien Cousteau.

The Japanese watchmaker has brought ocean conservationist and documentary filmmaker, Fabien Cousteau, to Australia as both brand ambassador for Seiko’s Prospex dive watch and supporter of the world’s oceans. Fabien Cousteau is the first grandson of Jacques Cousteau, the legendary filmmaker and scientist, who pioneered marine conservation and received the UN International Environment prize in 1977. Amongst many achievements of his own, the younger Cousteau spent 31 days underwater from 1 June to 2 July in 2014, filming and collecting scientific data as a tribute to his grandfather. In doing so, he set the record for longest time underwater for a film crew, surpassing his grandfather’s 30 days set in 1963. In 2016, he founded the Fabien Cousteau Ocean Learning Center to help create positive change for the world.

Seiko donates a portion of all sales from its Prospex ‘Save the Ocean’ collection to Cousteau’s Ocean Learning Center.

Fabien Cousteau along with some of Australia’s biggest news outlets, travelled to Fitzroy Island to scuba dive, snorkel and visit the island’s turtle rehabilitation centre with Fabien speaking at a press conference, in Cairns, the night before.

“I am incredibly proud to carry on the family legacy and to support the work that Seiko is doing to preserve the wildlife that depends on a healthy ocean environment” Fabien Cousteau says.

“Fabien challenges us all to look afresh at the marine world,” Mr Suganuma stated, “and Seiko is proud to support his mission to expand the world’s knowledge of the importance of the health of the seas.”

Over the years Believe Advertising has also worked several times with SEIKO’s other ambassador, Novak Djokovic, while also initially creating for HEAD Tennis an event that saw Novak hitting a tennis ball faster than a speeding race car.

“I’m honoured to have been given the opportunity to work with Fabien Cousteau on this project for SEIKO and be chosen as the PR Agency for this international event. The work that Fabien is doing to highlight the need to save our ocean is inspiring” Believe Advertising’s Director, Adrian Falk says. 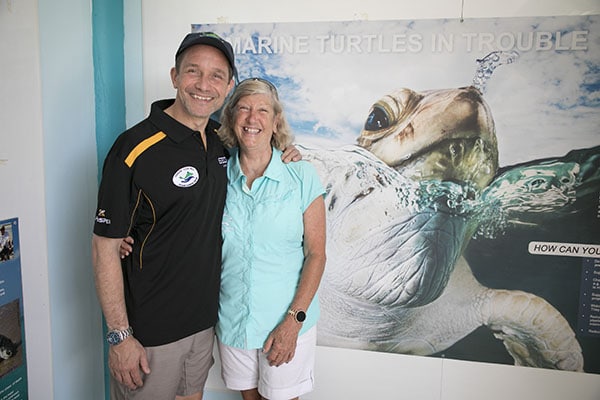 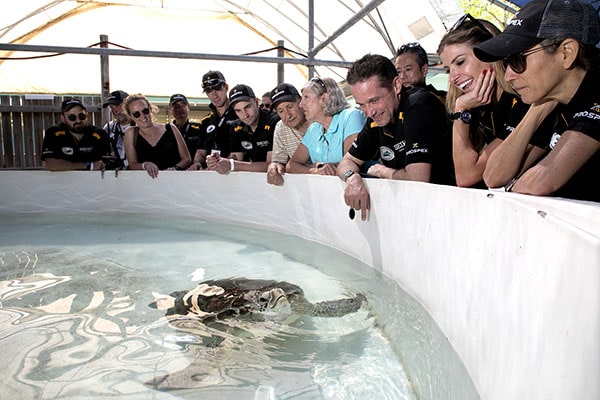 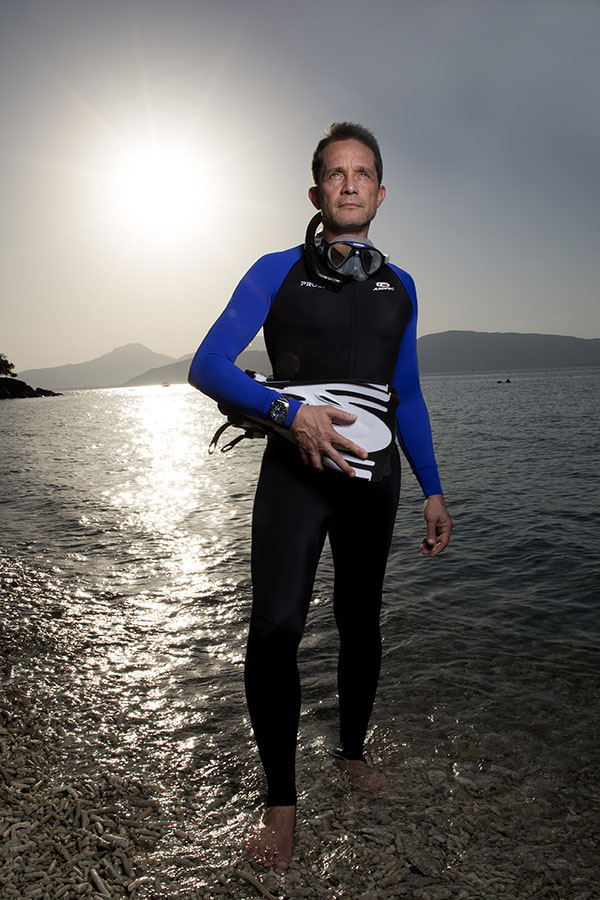 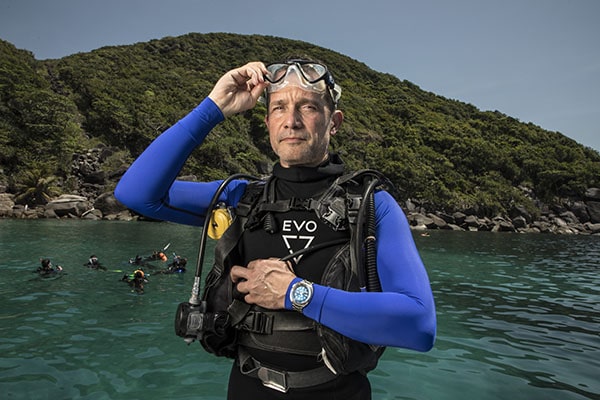 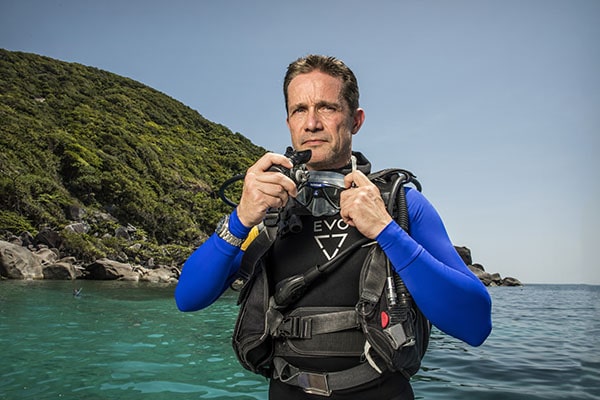 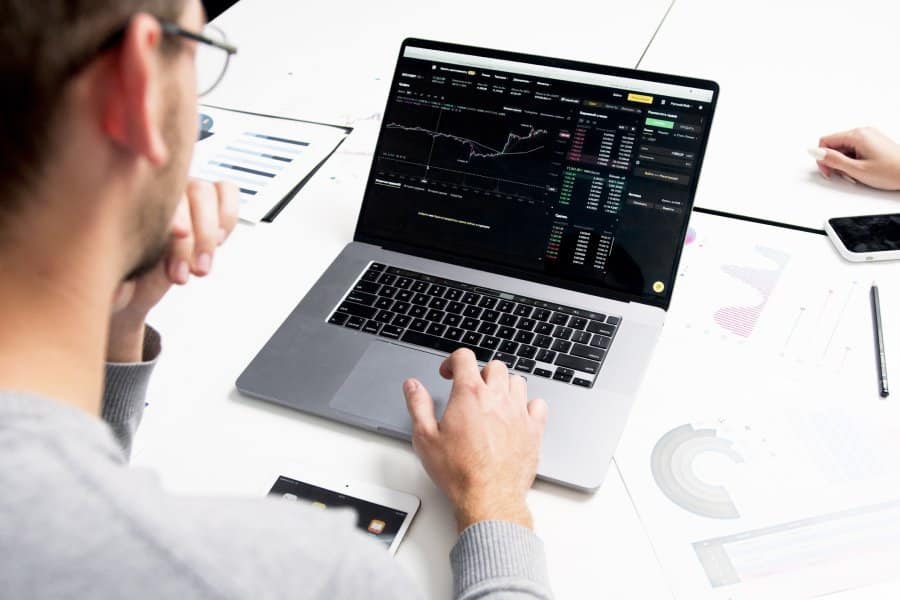 What is the Role of Public Relations in Your Business? 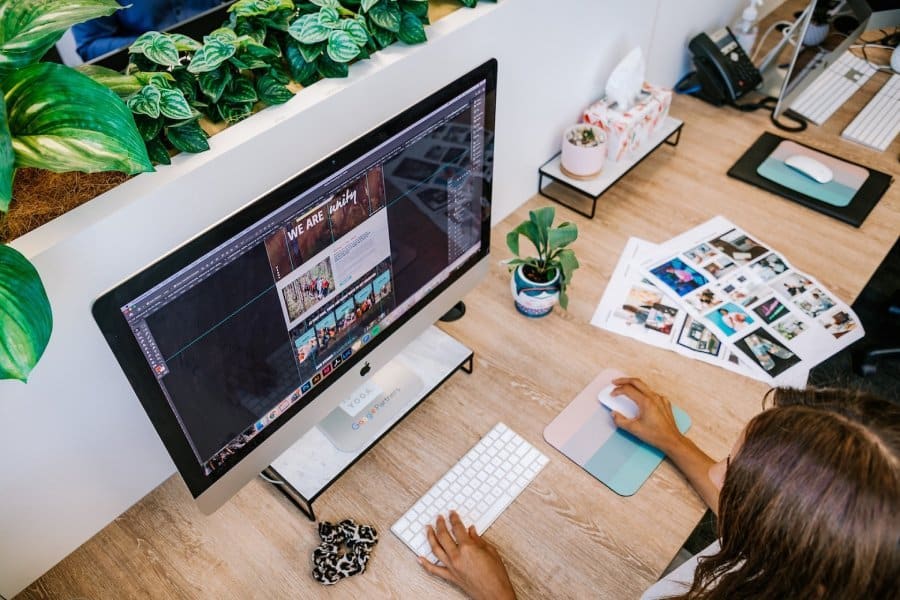 Perhaps as a business owner, you really don’t get the…
Read More